Technology has always continued to progress and push new boundaries of opportunity and innovation. Thus, the way we do things has to change to keep up with the technology. Even the foremost mundane exercise like heating your coffee can now be dictated by a mobile phone.
Maybe the most important technological enhancement that ever took place was the Wide Web in the early 90s. It opened up a world of opportunities to not just people, but businesses and governments. Roll on 30 years to today’s reality and we are reaching a stage where the webspace is threatening to eclipse in-store trading. When you reflect on these advancements, it comes as no surprise that more and more advertisers are opting to have an online presence.

Traditional and digital marketing, while both share an equivalent goal, they often serve different functions. Traditional campaigns (print, billboard, and broadcast) generally serve to drive brand awareness to vast audiences with the anticipation that the brand identity and design will remain at the forefront of the consumer’s mind.
In order for these to work, the campaigns must not only be memorable, but first must attract attention. The try to capture this attention through strong, engaging imagery, as visual processing requires the smallest amount of cognitive energy within the human brain, making it the most appealing form of communication to an individual. 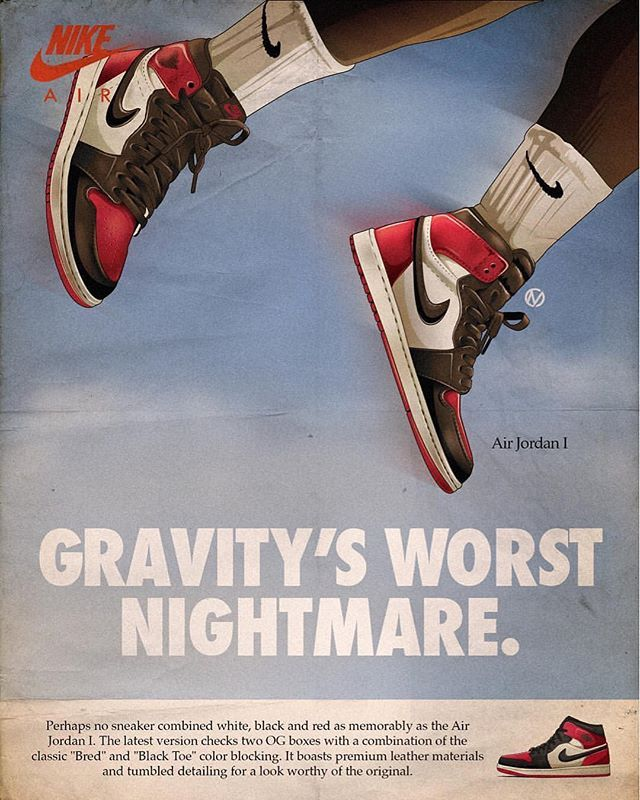 Think back to the iconic Nike Air Jordan advertisements of the 1990s – it’s unlikely that this campaign would have been quite as successful if the imagery used wasn’t so attention-grabbing. However, this isn’t always the case when it comes to the digital world. Often, during this new online marketplace, the buyer is already within the market to shop. Practices like PPC and SEO serve to reply on to a requirement that has been made known by the buyer – negating the necessity for any imagery in the least.
To illustrate this; consider the last time you visited a market (food or otherwise), the probabilities are you were trying to find a selected commodity. It’s unlikely that there have been any big advertising displays, no vibrant ad creative, instead, you met with multiple offerings, with vendors trying to shout the loudest to draw you in. Despite obvious differences, this isn’t dissimilar to how the search landscape works.

How can Brands build an Identity?

As more and more advertisers promote their brands via digital campaigns and attempt to build a brand identity, the more cluttered the market has become, making ‘shouting the loudest’ through text ads tricky, no matter how well written they are. This re-ignites the necessity to face out through a visible element, which is why social media has become the way to go forward and why Google is adding the choice of visual site links within search ads.
The creative formats are now available across digital media websites to provide the right balance between cutting through the noise of the market, and offering an immediate route to sale.
In addition to the present, advertisers now have the power to be reactive with their creative content, posting engaging visuals that reflect social discourse further enhancing the message’s relevance and engagement. For example, who remembers the Twitter post by Oreo during the 2013 Super Bowl when the stadium was plunged into darkness? 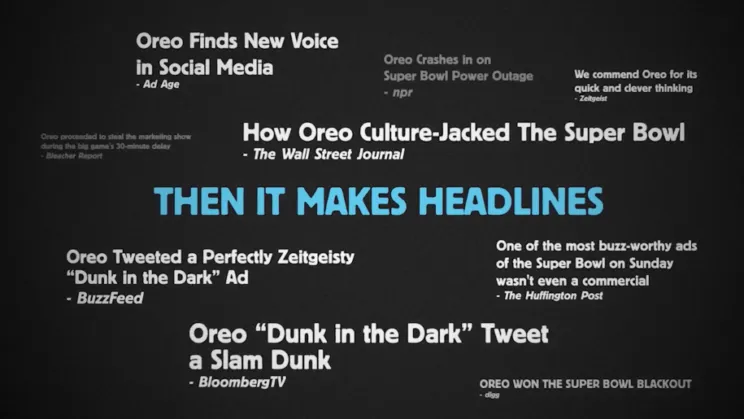 A fantastic piece of reactive promotional content. Social media provides the power for advertisers to market their brand in real-time and hence they understand the importance of brand identity design, allowing campaigns to reflect social discourse.

Clevertize is one of the Top Creative Agencies in India. It has worked with many national & international clients like eBay, Nando’s, David Lloyd UK, METRO Cash & Carry, Sobha Ltd., TATA Motors, Barbeque Nation to name a few.

Clevertize is an Award Winning Agency, known to marry marketing with technology.

Some of the services that Clevertize provides are:

If Return on Investment is critical for you, talk to Clevertize!

Color Palettes you can steal

5 Design Tricks for advertising based on Psychology

What Exactly is Wrong With Comic Sans?